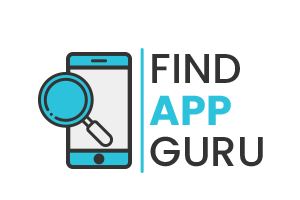 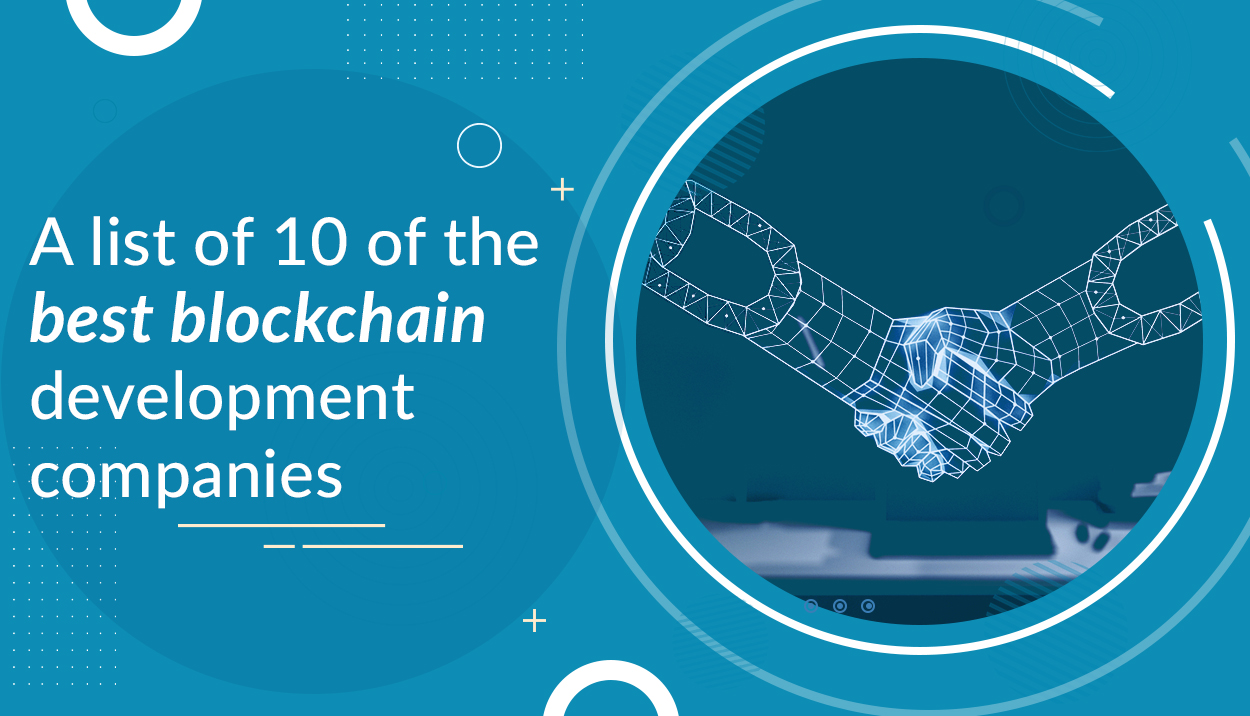 Blockchain is among the most discussed technologies in the IT sector nowadays. Many a time, you must have heard Blockchain in terms of Bitcoins and other cryptocurrencies, but it is more than that.

Blockchain is a decentralized technological system wherein the transactions made in digital currencies get recorded and kept in several computers that are linked together. It is a list of records termed as blocks, linked with cryptography, and function as a distributed ledger, managed by a single peer-to-peer network. In this post, I have compiled 10 of the best Blockchain development companies that have been providing the best blockchain services for quite some time. So, without any further ado, let us start with the compilation. 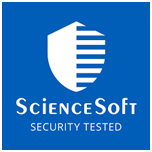 The first name on the list is ScienceSoft. It is a software development and IT services company established for 31 years now. The company offers custom blockchain-based enterprise solutions like transparent and secured trading, supply chain, distributed communication networks, logistic management system, etc.

They possess extensive experience in areas like web and mobile app development cryptography, IoT, cloud services. Also, they have been providing a helping hand in end-to-end blockchain application development. The company is headquartered in McKinney, Texas, and has offices in the US, the EU, and Eastern Europe. 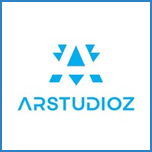 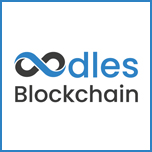 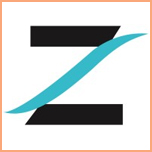 The next name on the list is Zab Technologies. It is one of the finest Blockchain solution providers specialing in all types of Blockchain technologies and could work on any type of inputs and customized requirements based on the clientele. Like many other companies, they also have imprinted their services across various sectors like Real Estate, Finance, Healthcare, Banking, etc. The other services offered by Zab Technologies include Crypto Exchange Development, ICO consulting Blockchain Implementation, and Private Blockchains. 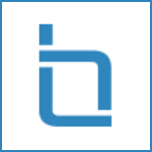 LeewayHertz, established in 2007, is a blockchain company specialized in building blockchain applications for enterprises and startups. It is an award-winning software development company having produced several digital platforms on mobile, blockchain, IoT, and cloud. The company headquartered in San Francisco, California, lends many other services including, software development, ICO & STO launch service, and Hedra hashgraph consulting. 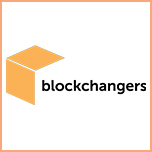 Established in 2015, Blockchangers are based in Norway and has helped many clients understand and use blockchain technology. For the last five years, they have been working hard to promote blockchain through different channels with public and private institutions. They offer some intrusive services that include lectures, consulting, workshops, banking software development, front-end services, etc. 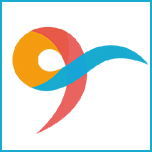 Techracers has been renamed Deqode and has been providing blockchain solutions to many business houses by solving their complex problems. Deqode is headquartered in Wilmington, Delaware, and has expertise in DLT, software development, consultancy, cryptocurrency, web applications, etc. apart from blockchain development. 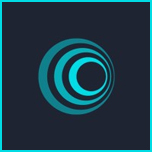 The next blockchain development company on the list is Open Ledger based in Denmark. The company works with clients globally to build innovative blockchain solutions and products. Also, it enables the clients to utilize an existing blockchain solution to expand their business and lower their expenses. OpenLedger, found in 2014, has been offering many services like Graphene, HyperLedger, Bitshare, ICO/ITO services including, PR, ICO Escrow, ICO Tech Support, ICO Advisor, and ICO Marketing. 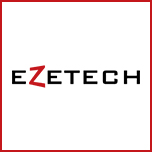 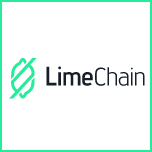 The final name on the list is Limechain. It is a blockchain development company developing blockchain solutions for startups and corporate businesses. The company is based in Bulgaria and was founded by four friends in 2017. In a span of four years, they have some of the formidable in the list of clients served like Arxum, Vaultitude, LockTrip, Iris.Ai, and Propy. 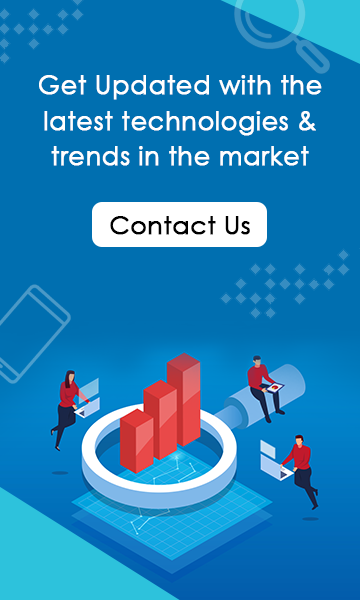 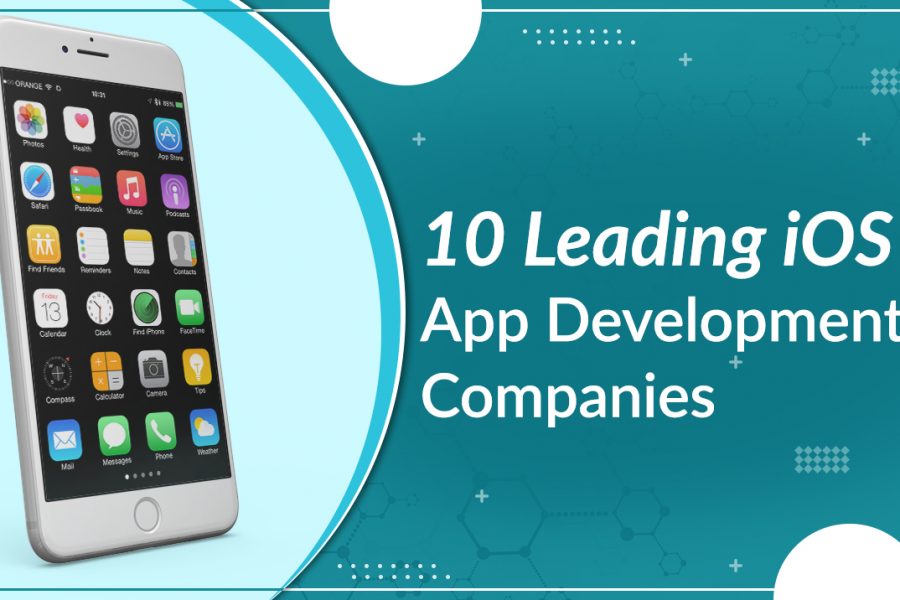 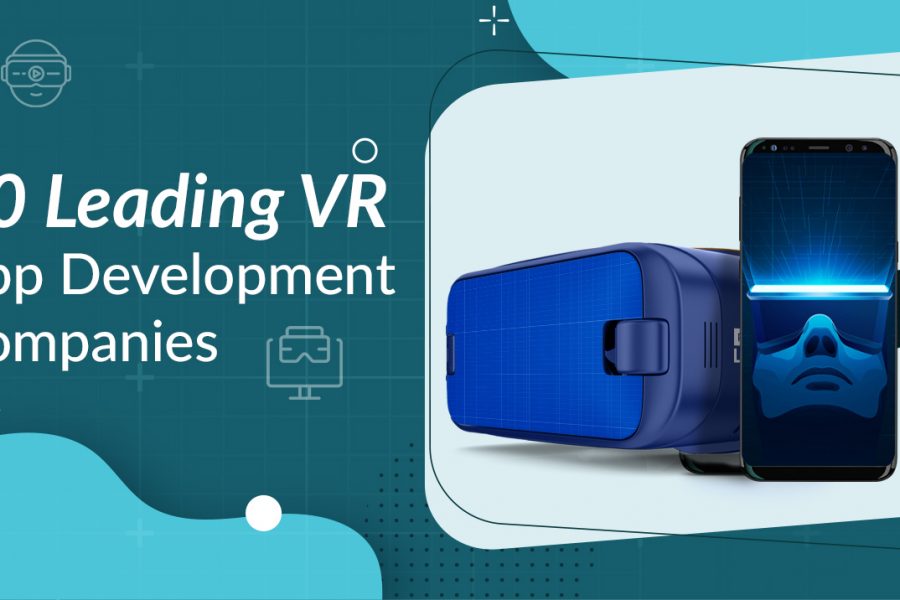 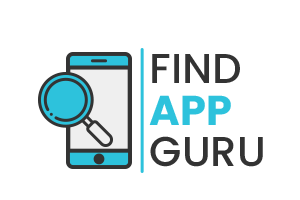